The kids do lots of projects for school.  Last week Lou had to build a homework machine robot.  It was quickly dismantled at home and I never got a picture, but here's a recent one from Bee. 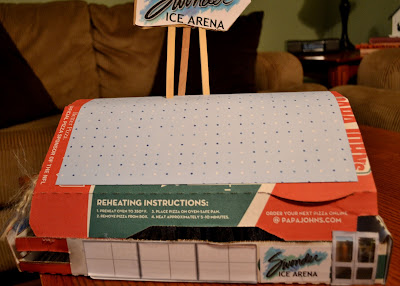 It's a 3d model of a local business.  She chose the local ice rink, complete with their domed roof. 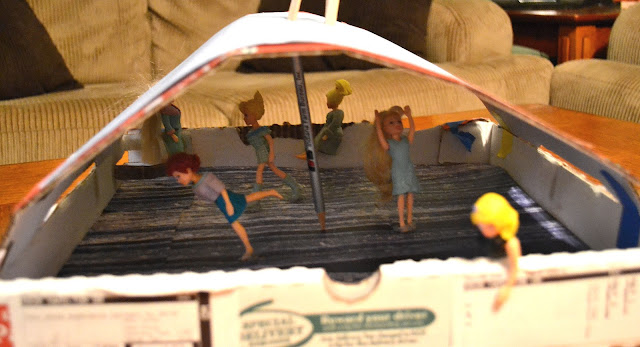 All the skaters are tiny women in skirts. 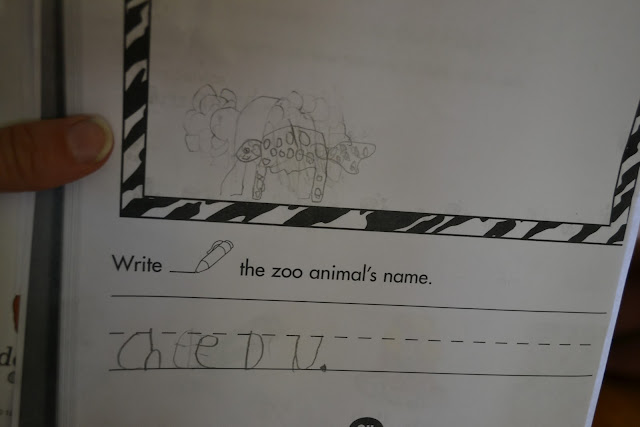 I didn't get his homework machine, but I did snap a picture of this cheetah.  or chedu.  Lou loves chedus. I love invented spelling!
Posted by Beth- the mama bee at 3:00 AM

How timely that Lou wrote about cheetahs. Yesterday, I was looking at the Spanish teacher's poster of opposites and noticed that there was a turtle just poking along and a cheetah that was supposed to be going super fast (fast and slow were the words). But to show speed, the cheetah had smoke coming out of its butt. I stopped and said "c-ster, why is there a cheetah with smoke coming out of its butt on your door??? Don't the kids ask you that as they are leaving???"