I never did get Thanksgiving photos posted.  I'm already in Christmas mode over here, so I better finish them up.  It's really just some Thanksgiving randomness. 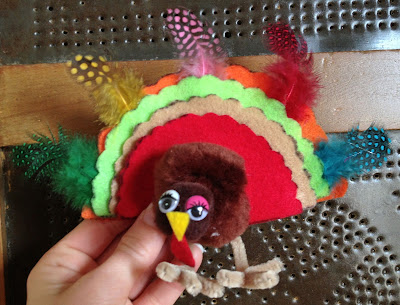 This is what Bee and Gramma and my youngest sister made for our place cards.  I think my youngest sister did a lot of felt cutting to get these guys ready.  We ended up bringing them home, so I'll have to work them into school next year's song about turkeys. 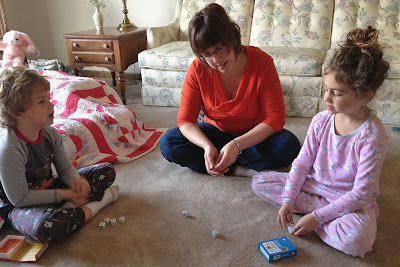 An aunt taught Bee and Lou a new game.  They made up funny little stories using these story cubes. 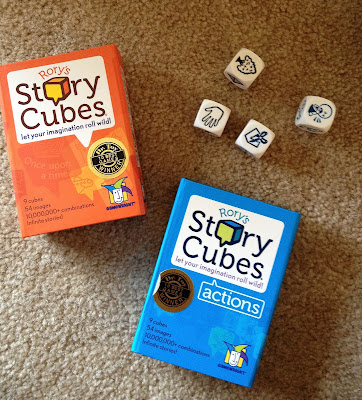 I made the rolls this year using this recipe since it involved the refrigerator and lent itself for traveling with dough.  The recipe is also written at the end of this post.  Keep scrolling. 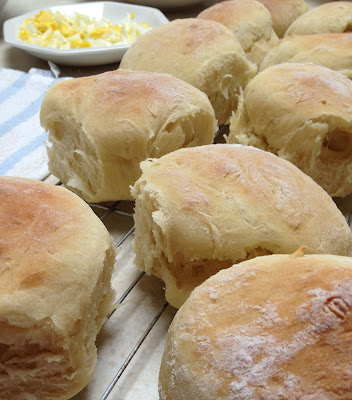 I also used better batter to make a sister some gluten free rolls.  Hers are the tiny ones in the bowl.   I heart gluten.  She ate the gluten free without complaint.   This was my first time cooking or baking with better batter products.  I will keep working with it, I have one of each of their product (due to a lucky face book win).  Hopefully I can get them even better. 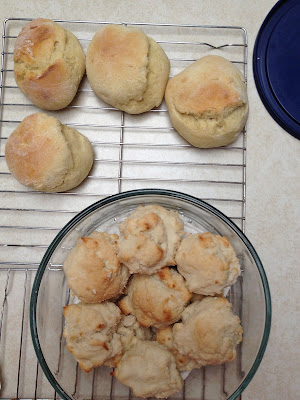 Bee and Lou got this aunt and uncle to play boats.  These look like attach boats.  Their poor backs! 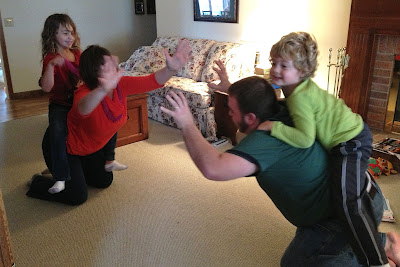 My sisters and I put on temporary tats and photographed it.  After tweaking the photo a little, we posted it on facebook. We were vague in the comments when people commented directly asking about them.   I got a few private messages and text from friends asking if they were real! I was worried that the preschool parents I am fb friends with would think I'd gotten crazy and gotten some ink, but I'll just have to watch to see if they peek at my wrist. 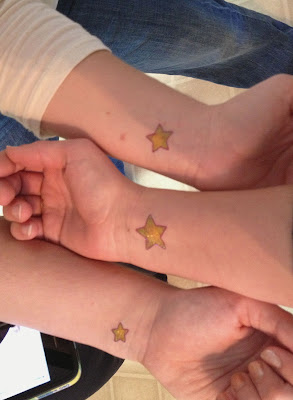 My sister and I helped my aunt set up a facebook business page for her business, A Floral Memory.   I've written about her jewelry once before.  I just love them. 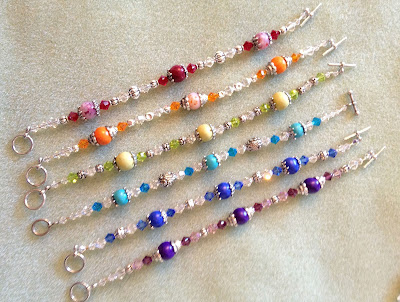 She uses flowers from a special occasion, a wedding, a funeral, whatever and works them into the beads she makes.  So you not only have a really pretty piece of jewelry, but a memento of that occasion.  I have one with flowers from my Grandpa's funeral and just really enjoy it.  I love when I get compliments on it, I can share how it's extra special because of the flowers in it.  So, she's on facebook now.  There are some really nice pictures there. 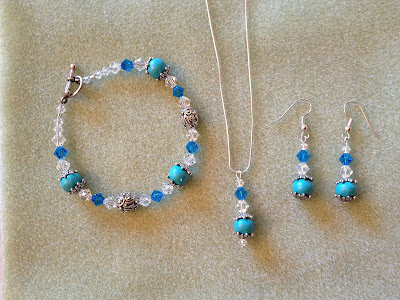 Here's that roll recipe.  Bake it and eat it and enjoy the gluten.

The dough needs to be in the refrigerator at least overnight.  It will be rather sticky, so use flour on  your hands to help in shaping.  Place in a greased pan with sides and let rise about 3 hours or until doubled.  If I need them to be ready sooner, I will preheat my oven on the lowest temp. for about a minute; turn it off and let them rise in the oven until nice and puffy.  Bake rolls at 350 for about 20 minutes.  You can brush with butter if you want.  They’re a little fragile right out of the oven, so I usually let them sit a few minutes before I get them out of the pan.  The entire recipe makes about 32 rolls.  You can easily halve the recipe.

I will add that they are indeed fragile out of the oven.  Also, I think when she served them to us at the teachers meeting, she baked them in a 9x13 or something.  I baked mine on a flat stone.  Her's had a prettier tall shape and mine (since they were not as closely spaced and in a confined space), rose out as much as they rose up and were just not as tall.  Also, I think the overnight in the refrigerator is part of the wonderfulness of this recipe.  My old roll recipe is similar ingredient wise, but doesn't have that time.  I think that makes a difference.   Also, I didn't use a mixer like this recipe says.  I did it all by hand and no one suffered.